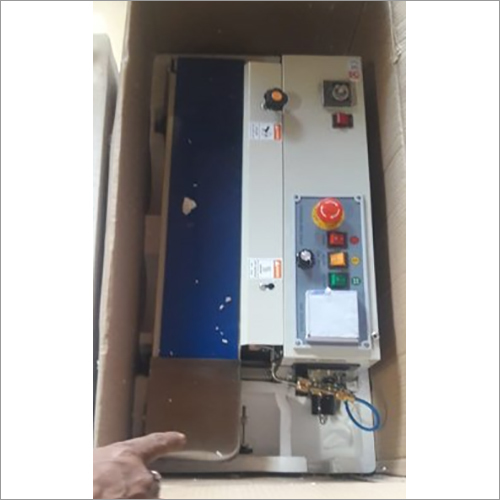 Supplied Gas Flushing Sealing Machine is offered for use in the various commercial and industrial applications. Gas flush consists of an inert gas such as nitrogen, carbon dioxide, or exotic gases such as argon or helium which is injected and frequently removed multiple times to eliminate oxygen from the package. It is a form of modified atmosphere packaging, also known as MAP. It involves sealing a package after flushing it with nitrogen gas to slow down the decay process by preventing oxidation and microbe growth. The Gas Flushing Sealing Machine is made for use in the various places as per the need.


"We Are Only Dealing In Mumbai & Maharashtra."
Quick Inquiry